The Meetup abstinence is finally over and already during the winter break in December we couldn’t wait to get started!

We had more than one special feature to this first Meetup 2019: 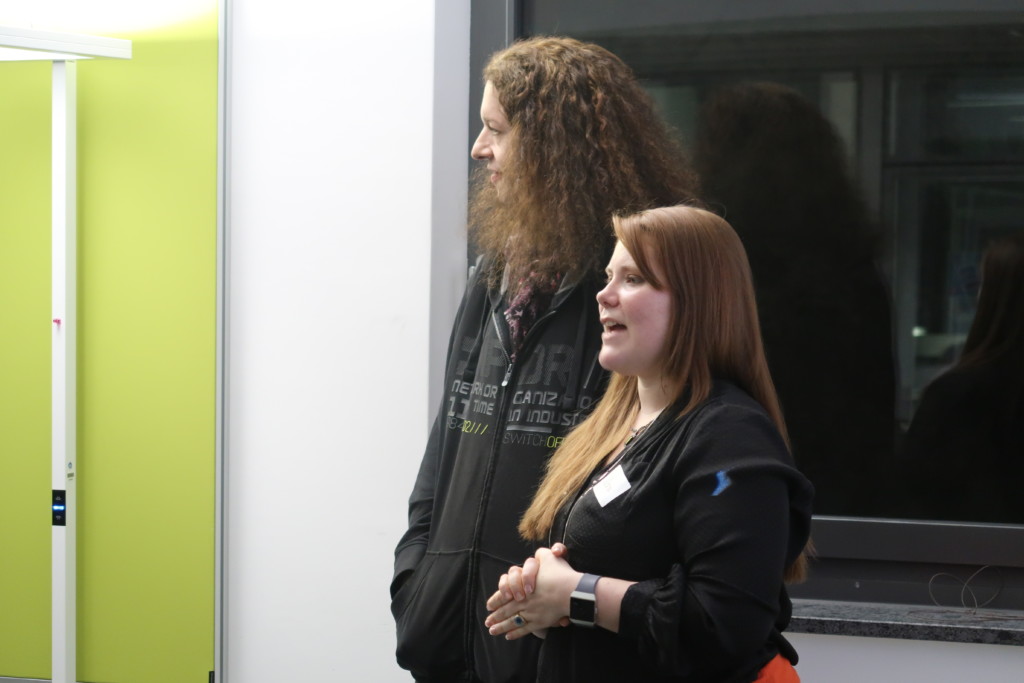 Admittedly – apart from the beautiful snow, these were not really special features, but a normal Meetup of the Digital Innovation Ruhr at Setlog! In addition to the high number of registrations, we were also extremely proud to welcome a speaker from the Setlog Group. Florian Dömges of Setlog’s subsidiary limbiq talked at our Meetup for the first time and hopefully not for the last time.

The topic “Artificial Intelligence”, which was quite difficult to access, was not only conveyed to us in its basics this evening – which was therefore also a good prerequisite for a rookie – but was also linked to further thoughts and theories, which provided an adequate basis for discussion.

Florian reached very deeply into the repertoire box of AI theories and for these we made a journey together to ancient Greece up to the thinkers of the 21st century: Machines and humans have always been opposite each other in terms of artificial intelligence, from which the following approaches can be generated: 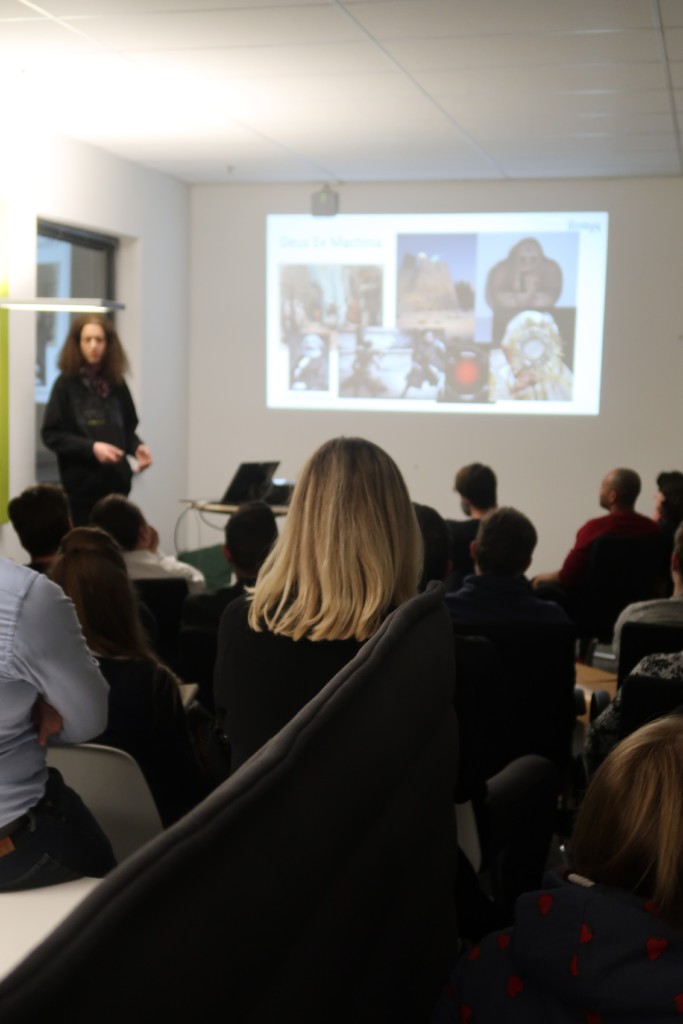 These landmarks ran like a red thread through Florian’s presentation and were backed up with examples that show that one doesn’t have to be so afraid of the supposedly nasty artificial intelligence – an important appeal from Florian this evening. 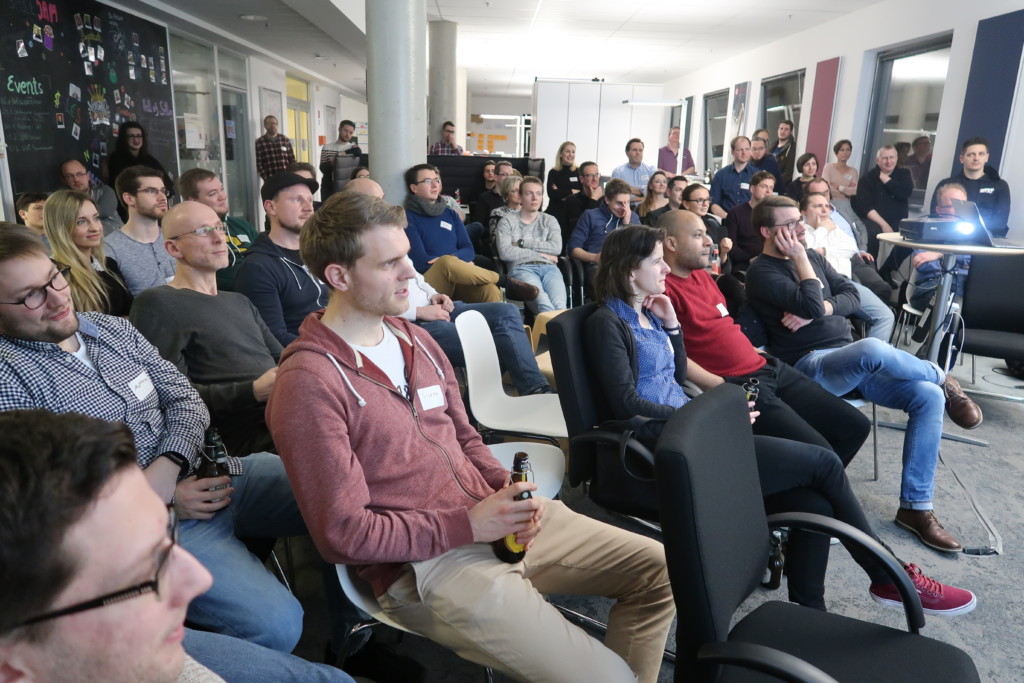 While many are still ducking for fear of AI, one can and should see the benefits that AI can bring us and how it can be used:

– Where people can be relieved of the simplest thinking tasks

So what’s the best way to meet the AI? There are two possibilities:

Playing the hero and panicking

All of you knowing “Atlas” has a clue what Florian is talking about: The Genius behind Boston Dynamics popular humanoid robot “Atlas” is not to be denied at all and should not be questioned, but nevertheless: It always requires a certain maintenance from the human side, the control will probably not be lost so quickly.

But you never know…