Ahoi, comrades of the Coast Guard

We can answer this question quite simply – everything and nothing. Simple, isn’t it? Now, our IT solution OSCA is not somehow connected to the Coast Guard’s surveillance system, nor do we get the operational plans sent to us to calculate whether the cargo ship that has loaded our customers’ goods will enter the port of destination safely, drug-free and not boarded by pirates. No, we simply want to show what important tasks the Coast Guard crews perform for all of us, even for our supply chain.  We are used to ships being booked for our goods that meet the schedule – for the most part – on time. This is due to the optimized logistics processes on one hand, which we already map with OSCA in the export and import country, and on the other hand to the fragile security, which is maintained by the coast guards of the sea. The Coast Guards secure sailing areas, rescue ships in distress and tow them out of the fairway. People in distress at sea are often spectacularly rescued and smugglers arrested. All this helps to ensure that the ship’s plans are adhered to and that our goods arrive safely at their destination.

Coast Guard, what is this?

If you want to put it quite simply, exactly the same as their colleagues on land. They carry out inspections and are responsible for securing maritime traffic. They check the traffic safety of a vessel and check whether the captains at sea and their crews adhere to the alcohol limits. We all know it on land: “Please blow into the tube” and if you look too deep into the rum glass, then the fine from the money catalogue comes into play. In addition, the activities also extend to rescue in emergencies and catastrophes and the prevention and prosecution of criminal offences in their area of operation. The lifeguards belonging to the Coast Guard are also often in demand in emergencies along the coasts. The Coast Guard also monitors compliance with fishing quotas and environmental conditions.

At the moment the Coast Guards, especially those of the countries bordering on the Mediterranean, are criticized for their efforts and achievements in the field of sea rescue. The critics condemn that refugee boats are being returned to the ports of the so-called safe countries in North Africa, that their onward journey to Europe is being prevented and that refugees are not being taken on board. Whatever one’s position on this is, we can’t forget that the Coast Guard is an authority of the respective countries and is therefore bound by the laws and regulations of these countries. Of course, one can criticize the laws and regulations that are put before them. 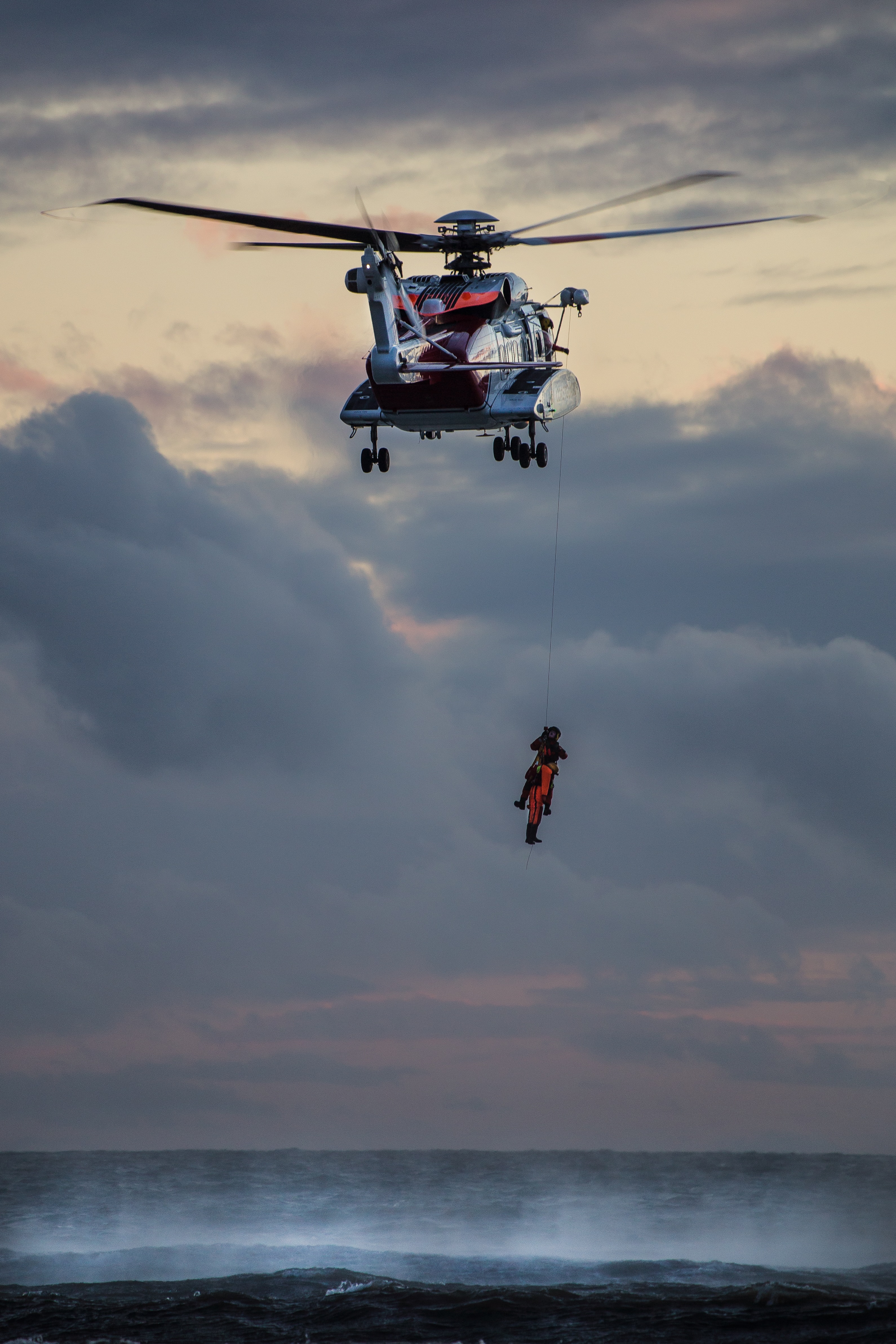 The task that the Coast Guard has to carry out, especially at a time of political uncertainty, is certainly not an easy one and there are people on board who have to deal with this situation. Finally, we can all do our part to improve the situation in the world a little and decide for ourselves whether and how we want to help people in distress at sea.
Apart from the explosive topic “refugee rescue”, the responsibilities in sea rescue lie above all in our “everyday life”.

The hobby sailor just as well as the millionaire with his motor yacht or the cargo ship which gets in distress at sea calls the Coast Guard for the rescue of sick or injured persons.

Pirates, smugglers and drugs on the high seas

Yes, they still exist, the pirates. Not as charming and shaky as Jack Sparrow, but certainly as greedy and ruthless as Captain Blackbeard. Today’s pirates concentrate on merchant ships and increasingly rely on hijacking the crew. The cargo of the ship is secondary in most cases, the real prey is the ransom. Everyone can imagine the delays, fears and costs of such a hijacking. The focal point for these attacks is West Africa – in the Gulf of Guinea. Nigeria, in particular, is the hub of a great deal of control which, to the regret of the governments, is not easy to grasp. 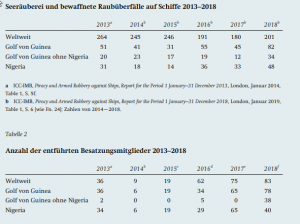 The heads of state of the West African states decided in 2013 to work together to improve maritime security in the Gulf of Guinea. They have thus initiated the Yaoundé Process, named after the location of the meeting. Since then, however, the risk of hostage-taking on ships has increased: in 2018, 78 of the 83 crew members kidnapped worldwide were in the Gulf of Guinea. Nevertheless, the Yaoundé Process can also boast about some successes that may not be apparent in the statistics at first glance. However, it should be noted that this progress has largely been achieved with extensive international aid. And here, too, the crews of the Coast Guards are working hard.

The smugglers at sea

Drugs, forbidden gold or other goods worth smuggling are of course transported in large quantities at sea. Smugglers around the world are becoming more and more skilled and are looking for new ways and means to get to their destination. At sea, diving boats are mainly responsible, which do not completely go under water, but sink deep enough not to appear on the radar of the navy and Coast Guards. Special forces hunt down such boats and storm them on the high seas at full speed. If you can’t believe this, you can watch some videos on YouTube.

With this blog, we would like to thank the Coast Guards worldwide for their work and efforts to secure the sea route and the trade routes as good as possible and to bring people in distress back to land safely.

We say thank you!